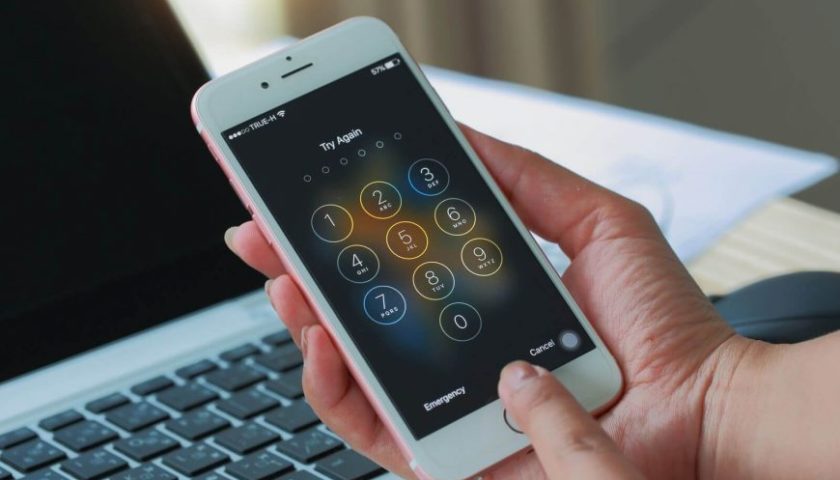 Does your iPhone need an antivirus? The iOS operating system is considered to be a rather inconvenient goal for hackers. But there are situations when she becomes vulnerable.

Is iOS a secure environment?

Almost yes. The operating system of your iPhone is always protected from viruses. Carefully closed source code of the system and the lack of access to the file system of the smartphone greatly complicate the hacker creation and placement of the virus, unlike, for example, from a computer with Windows or a smartphone on Android.

In addition, antivirus for iPhone must be downloaded from the App Store. Apple meticulously checks for new software before admitting it to its app store. Even new versions of programs are released for open access only when it is confirmed that everything is fine with them.

Finally, creating viruses for the iPhone is simply not very profitable, since Apple’s products are used by a relatively small percentage of people compared to Android and Windows. Therefore, iOS is actually a virus-free environment — if you use it as Apple intended.

But if you decide on the jailbreak system, that is, open access to the iPhone file system, you actually let the hackers themselves at your door. The file system of the smartphone in this case is open and is especially vulnerable to malicious attacks.

The jailbreak of the operating system not only provides access to various blocked functions. He also gives permission to install software that is not included in Apple’s proven application list. Downloading applications from third-party sources, you can not guarantee that these files are absolutely safe.

Thus, having made a jailbreak, first of all, set yourself an antivirus, and only then start roaming the Cydia repositories. Otherwise, there is a non-zero chance of getting into that tiny percentage of users of Apple technology who managed to get infected with malware.

Another loophole for viruses: mail and cloud services

With all the closeness of the iOS environment, you can still write a virus for it. Even if the virus does not integrate into the OS, it can steal confidential information, for example, from a browser. Or your iPhone will simply become a carrier of infection for devices running less secure systems.

And even if you did not interfere with the normal operation of the system, you may have a secret loophole for malicious software on your smartphone: cloud storage clients. This refers to services such as Dropbox and Google Drive, as well as similar ones.

Cloud storage contains a potential risk of infecting your iPhone with a virus, since from it you can download unchecked files to your smartphone and launch them with your own hand. For example, Google Drive doesn’t scan large files or archives for viruses.

In addition, viruses on the iPhone can also be obtained by email. If you are actively exchanging files via e-mail or through cloud storage, it is also recommended to install anti-virus protection on iPhone.

Anti-virus protection for iPhone: how to install?

If you look for best antivirus for iPhone on the App Store, you are unlikely to find something specific. Apple’s operating system is so closed that the risk of infecting the iPhone with a virus is really not very real, and Apple is proud in its own way.

Therefore, the anti-virus software in the App Store is practically absent, at least in the form we are used to on Windows or Android. Where do you get it?

The second option is to set up security at the network level, for example, setting up an Internet connection via DNS, using applications for protection when connecting to public Wi-Fi networks or VPN with antivirus function. Here, for example, we can mention Yandex.DNS, Avast Secure Me, VirusBarrier Scanner.